Since 1946, Electronic Engineering has been the electronics and communication specialist people depend on. Electronic Engineering was founded in Des Moines, Iowa, by William R. "Bill" Clark. It was a service organization for the two-way radio industry in Iowa, which mainly consisted of cab companies, utility companies and police and fire departments. Because of a lack of qualified technicians, most of Electronic Engineering's knowledgeable "tech'xperts" traveled throughout the state supporting businesses that required two-way technology.

In January of 1950, WOI-TV in Ames began broadcasting television programming and with that, a new Electronic Engineering division was born--television repairs. Just a few years later, we began servicing and installing air-conditioners for businesses and residents in central Iowa. This opened the door for us to become a home appliance service center. In fact, we even became an authorized warranty repair center for washers and dryers. In 1959, we moved into our current downtown Des Moines service location at 1100 Keo Way.

In the '60s as our service division continued to expand, we began to offer tone paging. The service was run by an operator, who callers would inform who they needed paged. A few years later we replaced the service with a fully automated paging terminal. During this time we became known as "The Beeper People" by our customers because of the sound our pagers made.

While we continued to be the pacesetter in the local paging business, many of our customers counted on us for other communication needs--including mobile phones.

As these areas continued to grow and show promise, we decided in the early '70s that we were going to focus upon our roots--the communication industry. Soon after that, we became an Authorized Motorola Radius Dealer--a stepping stone for us to become a full-line Motorola Dealer, in the '80s. During that time period, we introduced Motorola display paging, which replaced tone pagers. This allowed our customers to receive numeric pages from individuals instead of operators. At the same time, we also offered text message paging. However, receiving text messages on pagers didn't become popular until the late '80s.

This was an important time for Electronic Engineering to not only service several Iowa locations but to have an actual presence in those communities. So sales and service centers were opened in Ames, Mason City, Marshalltown and Fort Dodge.

We introduced cellular phone technology to Des Moines in 1986 when the first cellular phone call was made from our property at 1100 Keo Way. Since then, cellular technology has been changing at a rapid pace, making the phones smaller, feature-rich and more affordable for the general public.

In the early '90s, Bill Clark remained Chairman of the Board and appointed his son, Mark, President of Electronic Engineering. We launched our Internet Gateway system. This allowed our customers to send text message pages via the World Wide Web to anyone who had paging service with us. We also added more Electronic Engineering locations in Cedar Rapids, Sioux City, Waterloo, Mt. Pleasant and Omaha, Nebraska.

In 2005, Electronic Engineering expanded into the Quad Cities in Iowa and in 2006, we opened our twelfth branch in Fremont, Nebraska. This affirms our long-term vision to be the premier provider of communication products in Iowa and Eastern Nebraska, from both an economic market and geographical model. 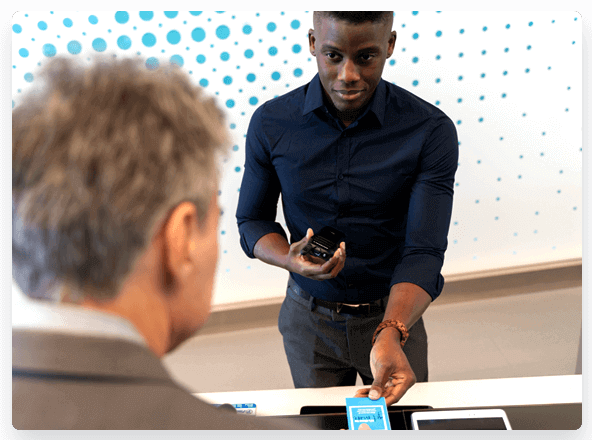 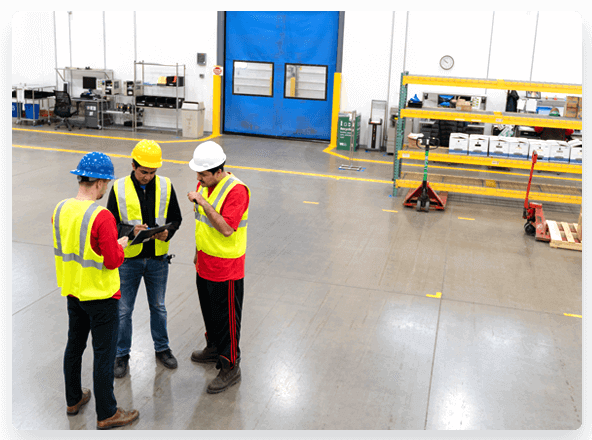 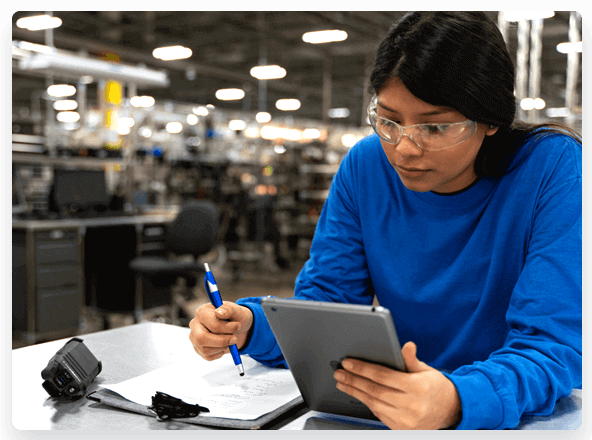 Get Secure, Enterprise-Grade Broadband
Flowing Across Your Business

Nitro™ enables a seamless, unified operation by combining business-critical voice and private broadband data. Investment in Nitro is an investment in a long-term partner, not just a platform.